Blockchain technologies are a modern advancement throughout current technologies, which may be utilised to allow for the confirmation of authenticity, whilst also representing a viable way in providing confirmation and traceability.

Halal Trail completely understands the benefits and technological capabilities blockchain may provide and has integrated such an exceptional system throughout their operations, thereby making them one of the only companies internationally who possess, utilise and can merge such technologies within any food cycle, unlike the services a vast majority of organisations on the current market

“Blockchain is now becoming the next era of digitalization of the Islamic Economy, taking the Halal Food Sectors to greater heights of development and perfection…”

In simple terms the concept of Halal Trail Blockchain technologies is a decentralized, distributed ledger that records the provenance of a digital asset. Additionally, due to the design and structure of the blockchain, it is unable to be modified or changed, making it a prime candidate as a key component in our systems in providing reliability and credibility. Hence, allowing for it to be a prime tool for payment and cybersecurity.

Halal Trail aims to and has successfully combined such technologies throughout various food cycles, including farming and in particular meat. As a result, empowering framers and providing credibility to the source and origin of the food. Whilst also elevating the commercial value of such foods, by giving it verification of accuracy upon where exactly it had come from, whether this be the mountains of Afghanistan or the peaks of Cumbria. 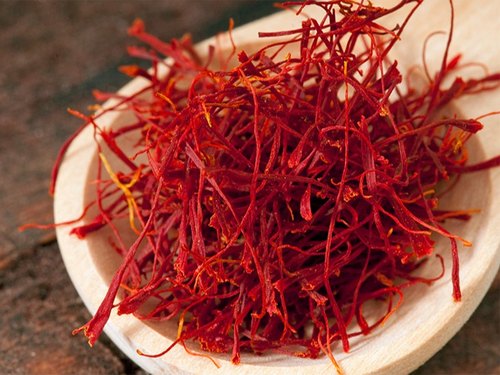 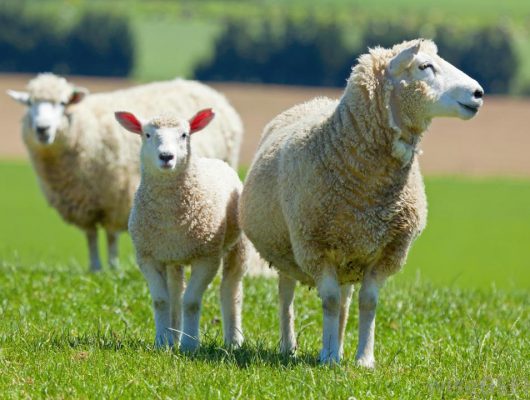 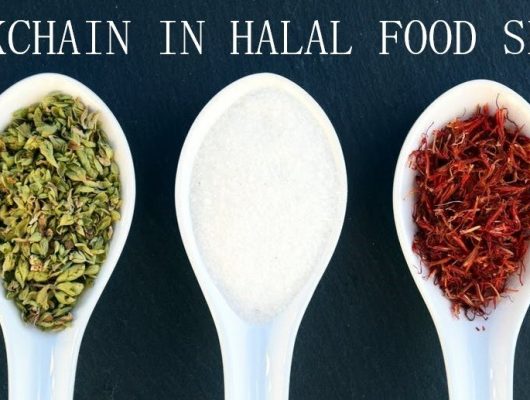 Meeting a Worldwide need in Halal Traceability and Provenance
We use cookies on our website to give you the most relevant experience by remembering your preferences and repeat visits. By clicking “Accept”, you consent to the use of ALL the cookies.
Cookie settingsACCEPT
Manage consent

This website uses cookies to improve your experience while you navigate through the website. Out of these, the cookies that are categorized as necessary are stored on your browser as they are essential for the working of basic functionalities of the website. We also use third-party cookies that help us analyze and understand how you use this website. These cookies will be stored in your browser only with your consent. You also have the option to opt-out of these cookies. But opting out of some of these cookies may affect your browsing experience.
Necessary Always Enabled
Necessary cookies are absolutely essential for the website to function properly. These cookies ensure basic functionalities and security features of the website, anonymously.
Functional
Functional cookies help to perform certain functionalities like sharing the content of the website on social media platforms, collect feedbacks, and other third-party features.
Performance
Performance cookies are used to understand and analyze the key performance indexes of the website which helps in delivering a better user experience for the visitors.
Analytics
Analytical cookies are used to understand how visitors interact with the website. These cookies help provide information on metrics the number of visitors, bounce rate, traffic source, etc.
Advertisement
Advertisement cookies are used to provide visitors with relevant ads and marketing campaigns. These cookies track visitors across websites and collect information to provide customized ads.
Others
Other uncategorized cookies are those that are being analyzed and have not been classified into a category as yet.
SAVE & ACCEPT